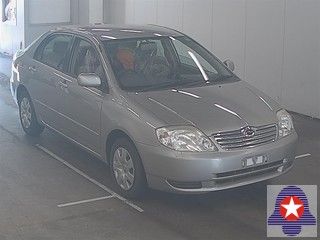 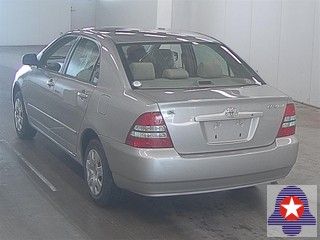 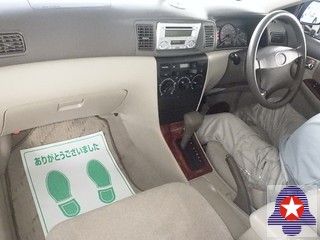 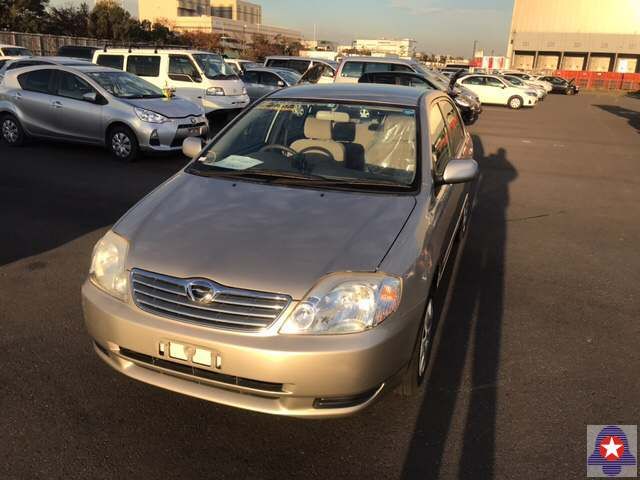 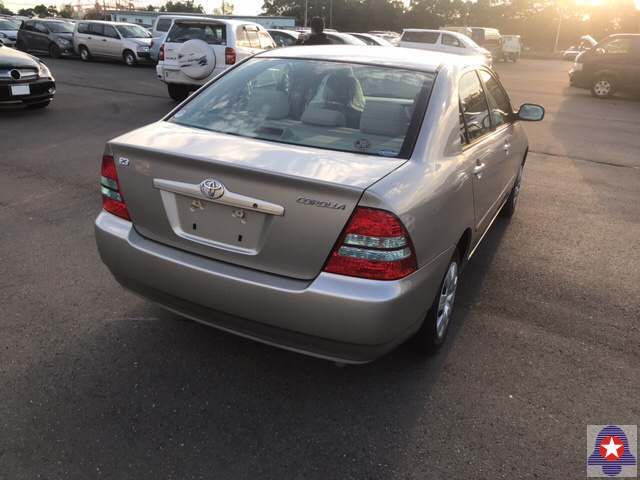 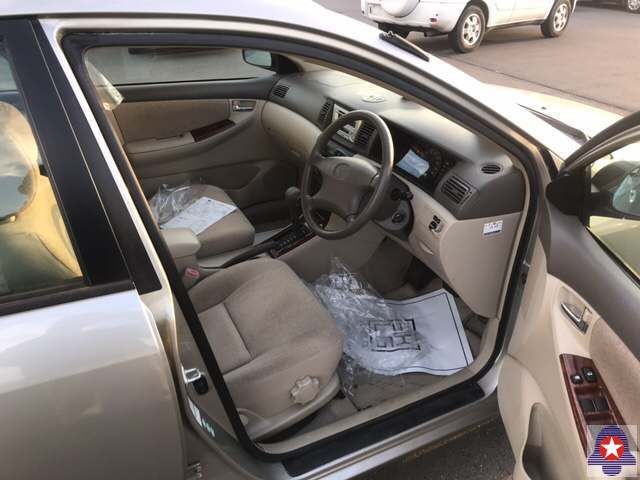 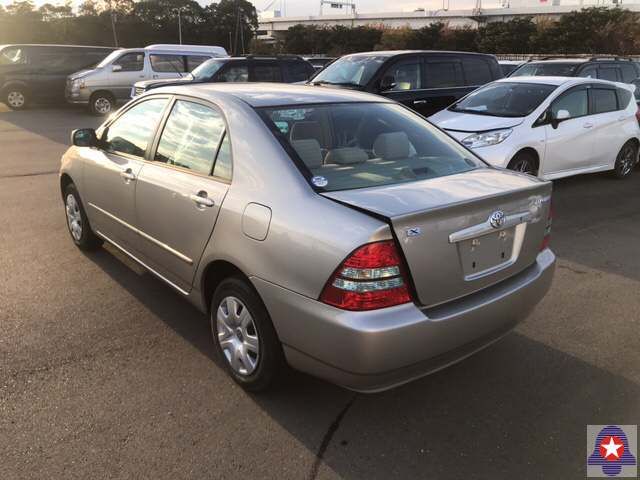 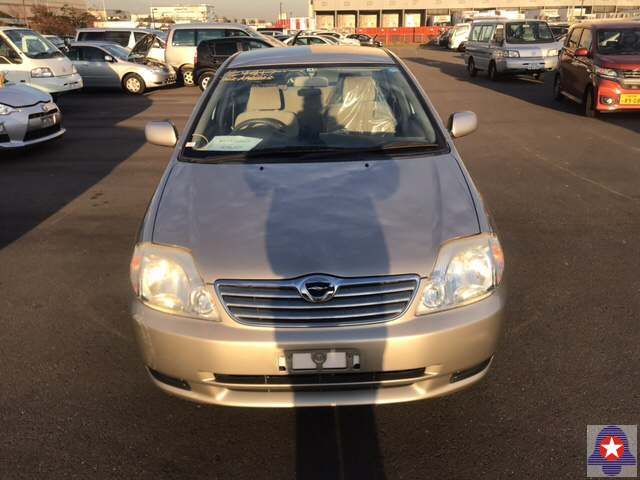 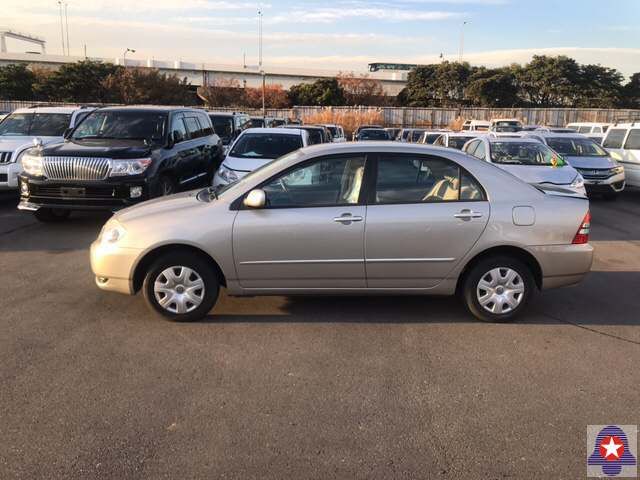 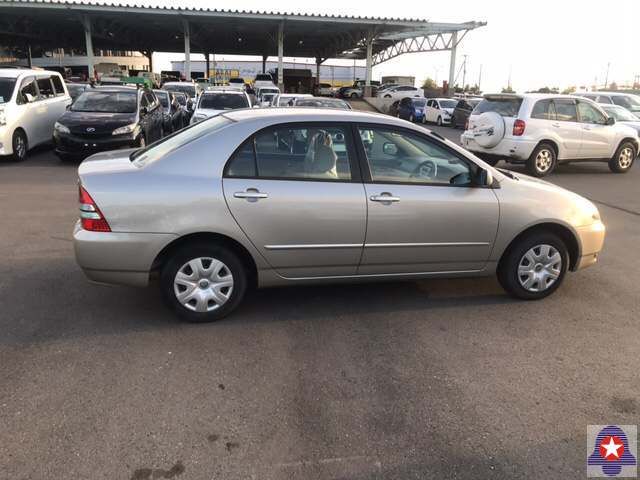 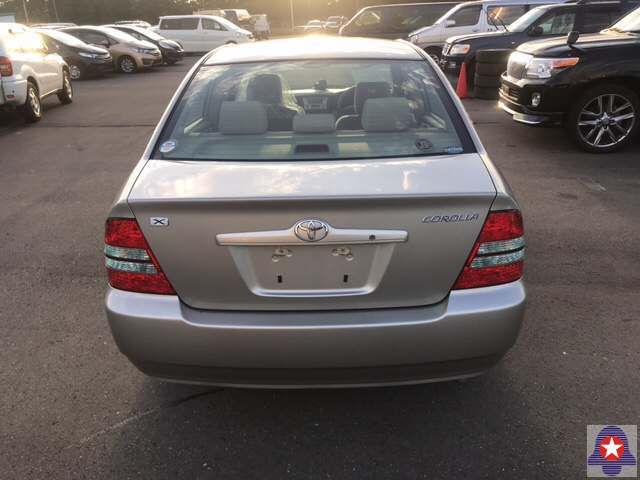 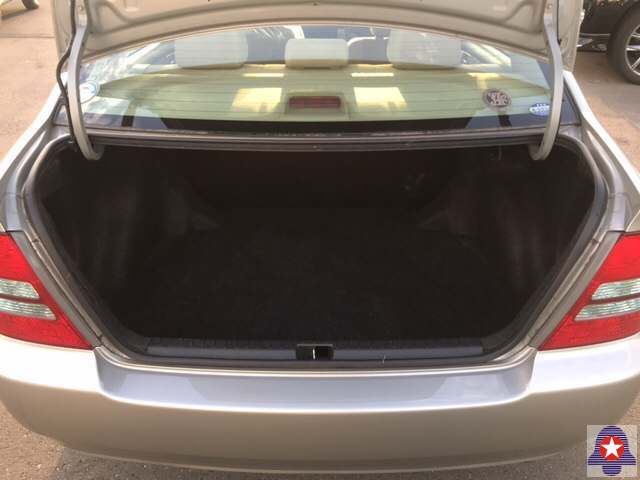 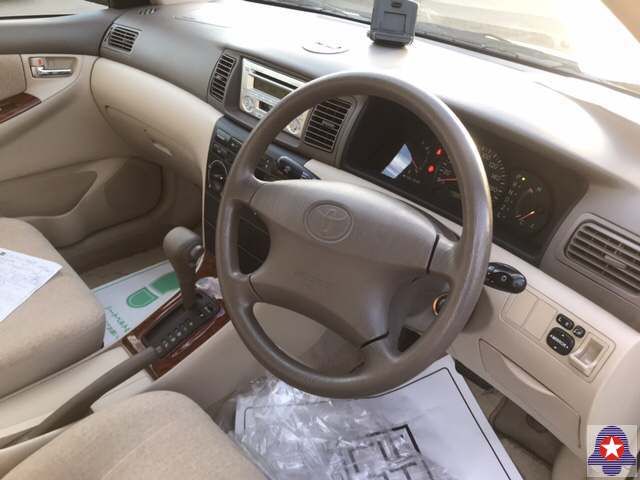 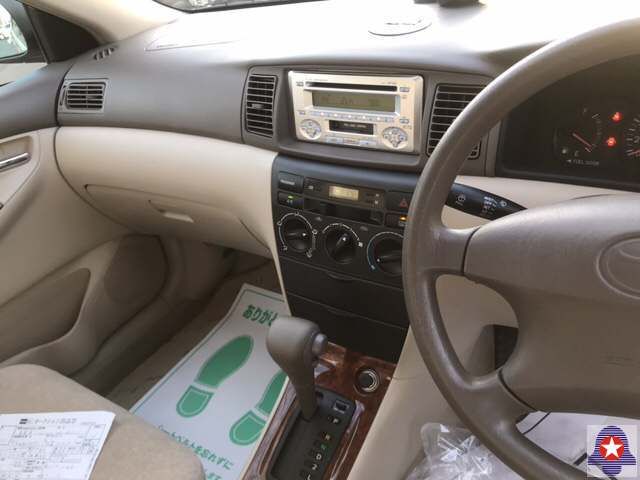 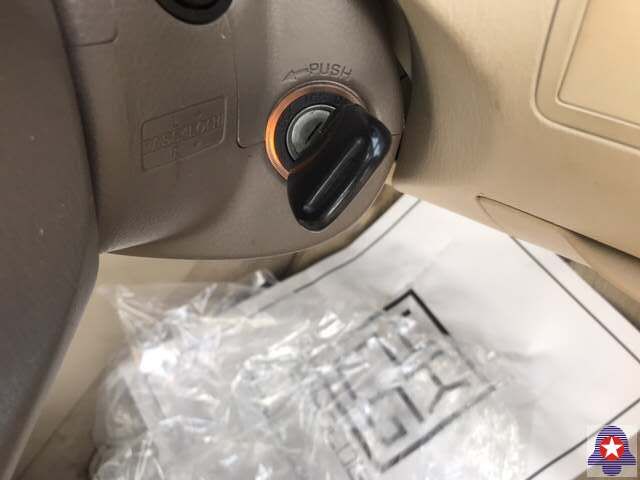 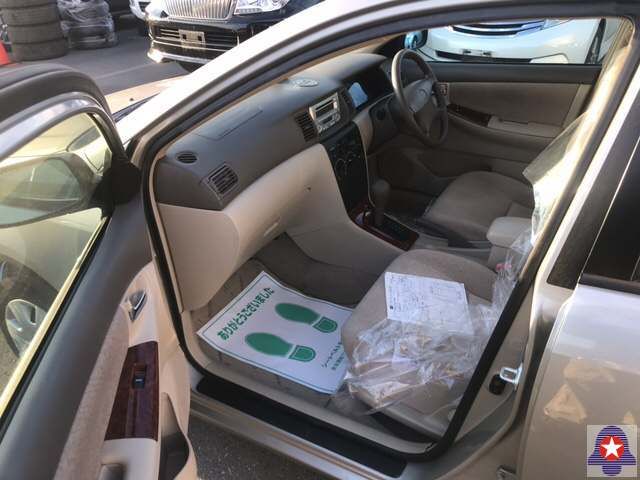 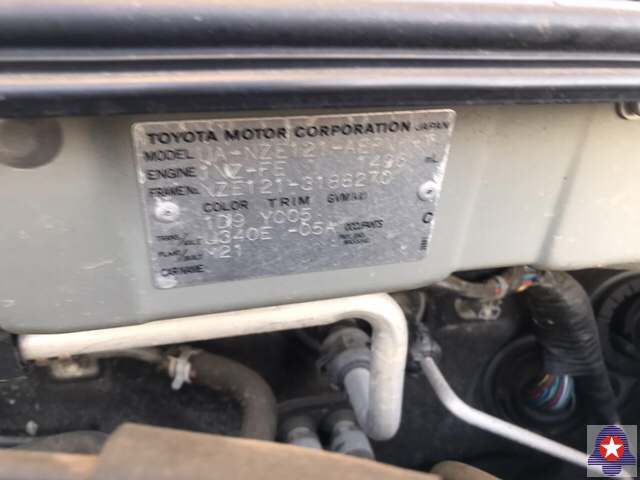 The Toyota Corolla is sub-compact cars manufactured by Toyota. The series has undergone several major redesigns. Early models were rear-wheel-drive vehicles, while later models have been front-wheel drive. Four-wheel drive versions have also been produced. The Toyota Corolla sedan is a family car that has carved its mark of different type of convenience. The vehicle came and in a few years stood in the league of bestselling cars across global. This sedan car is said to get better and bigger with each growing year. Toyota Corolla is one of the successful cars of the most favorite and famous in the world..

2019 Starbell Auto. Trademarks and brands are the property of their respective owners.