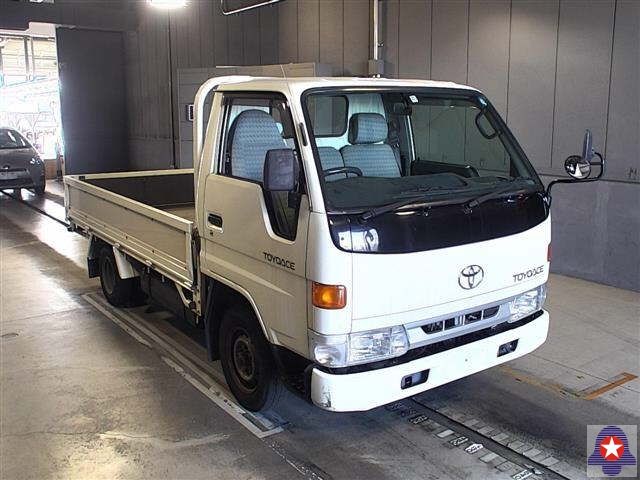 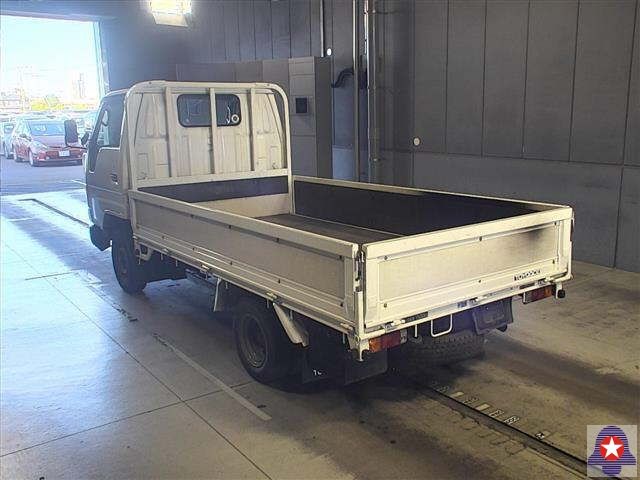 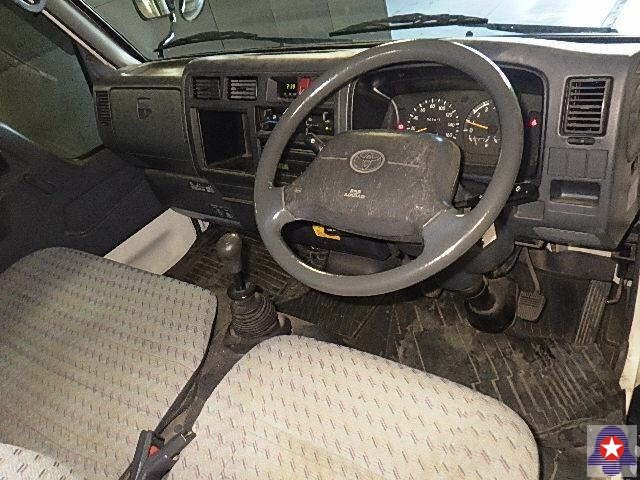 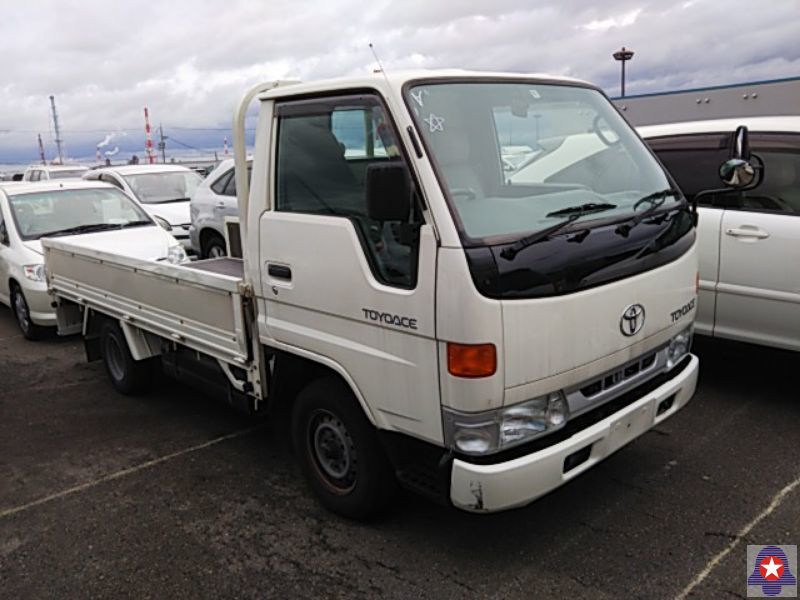 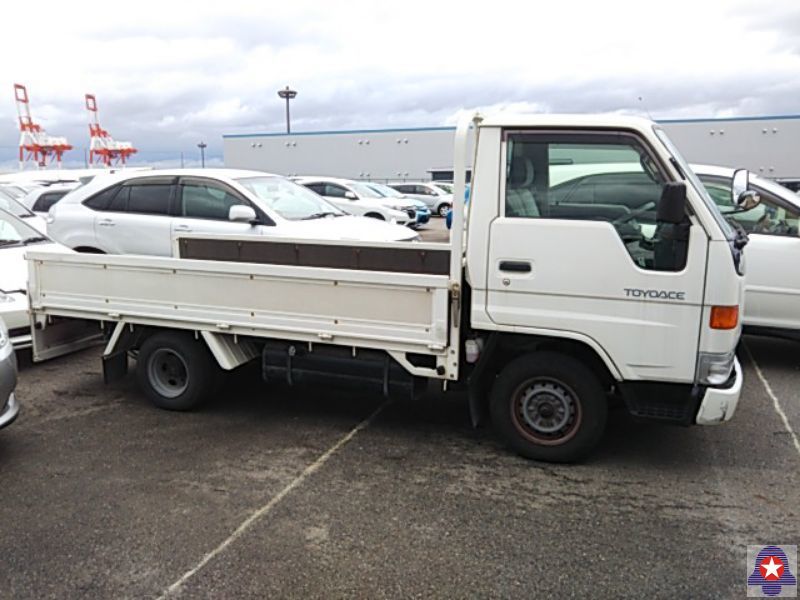 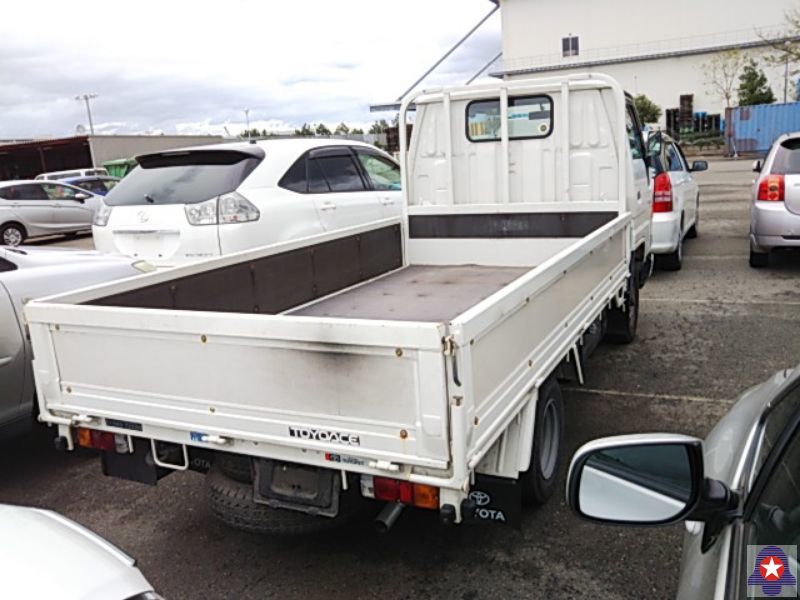 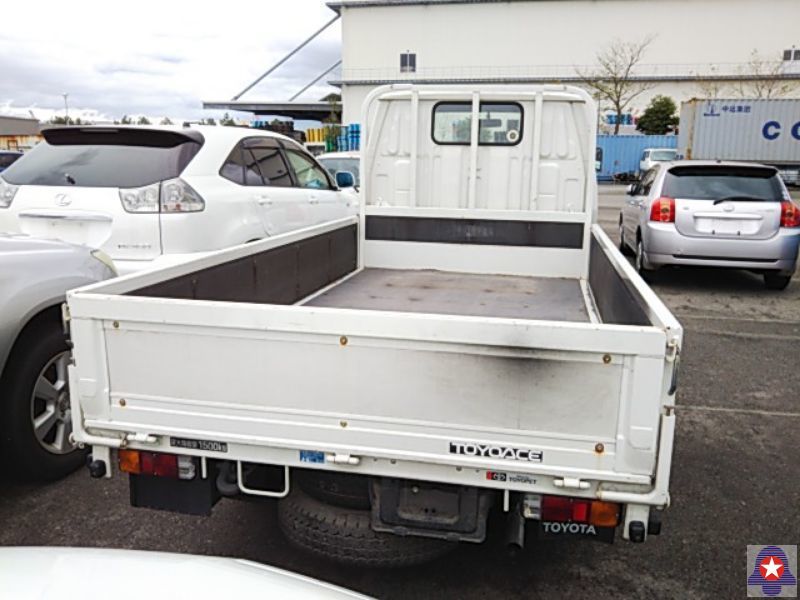 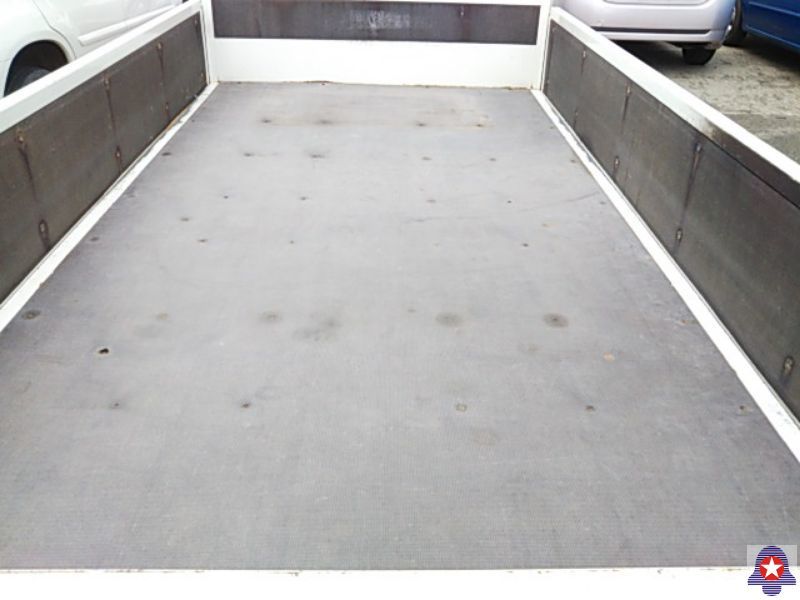 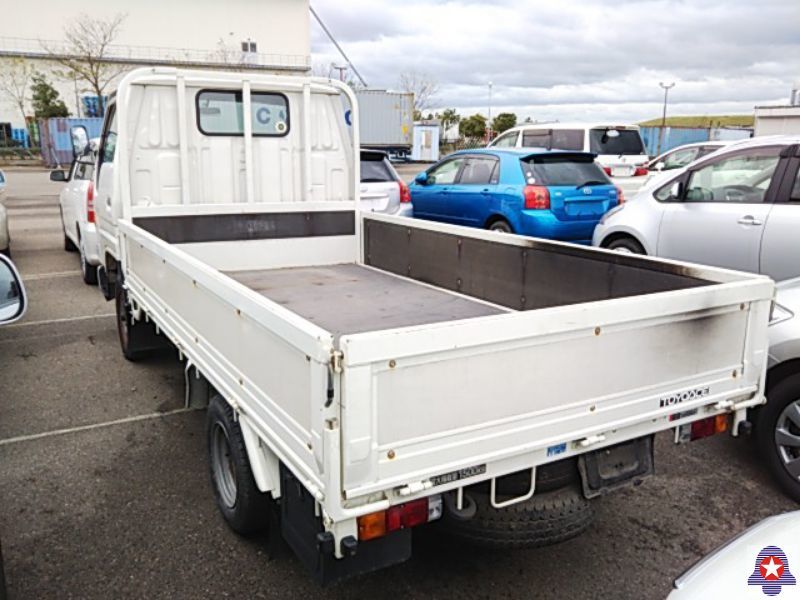 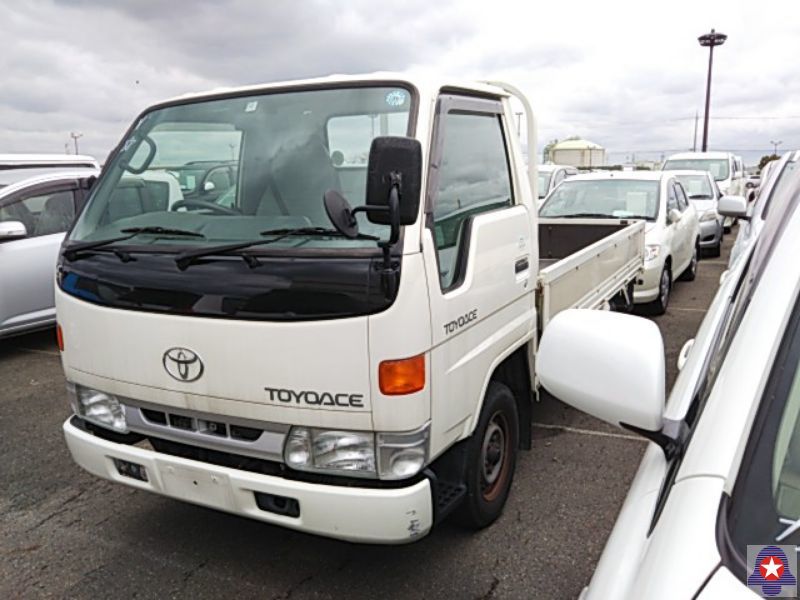 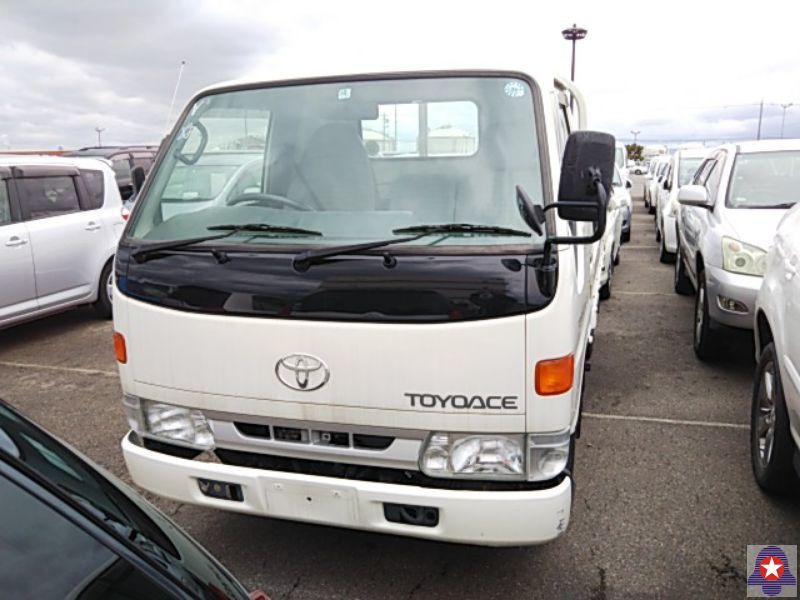 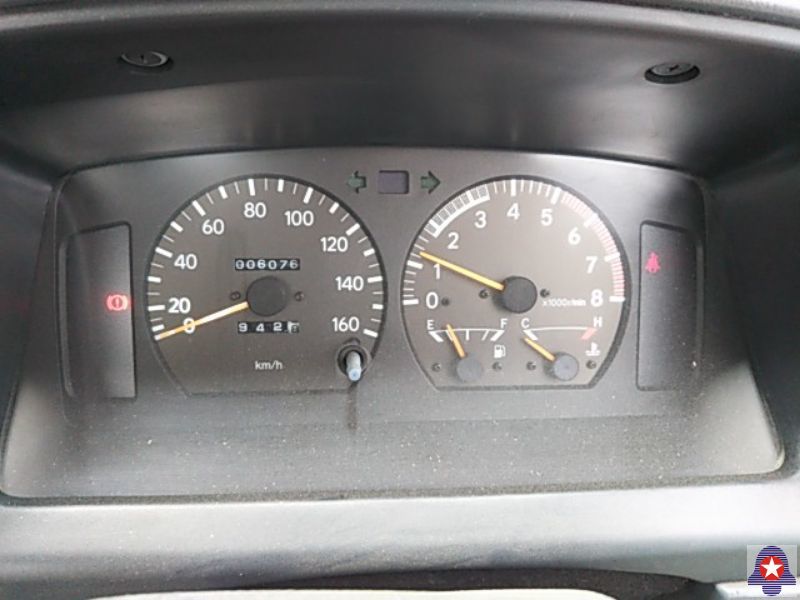 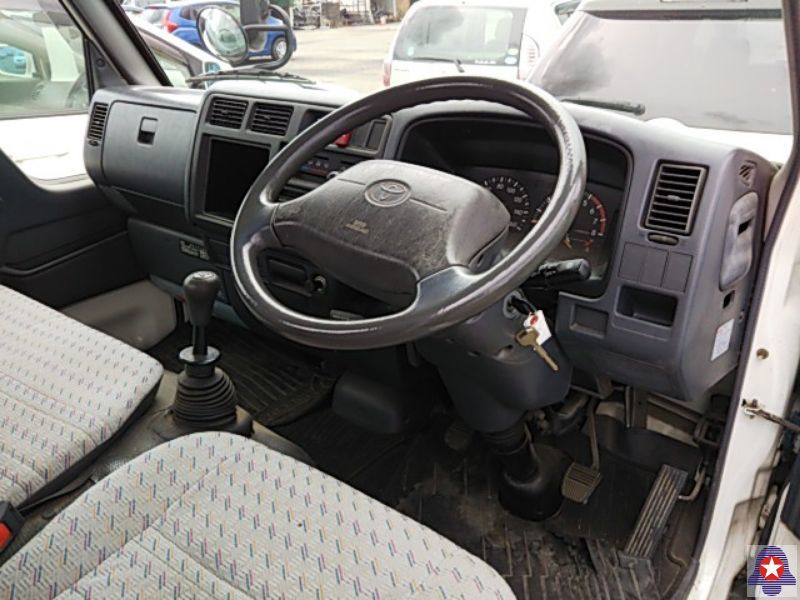 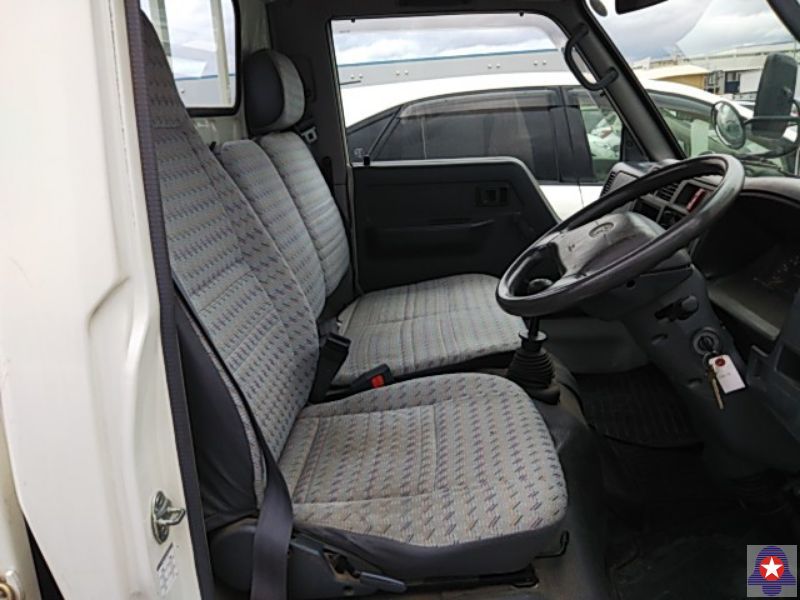 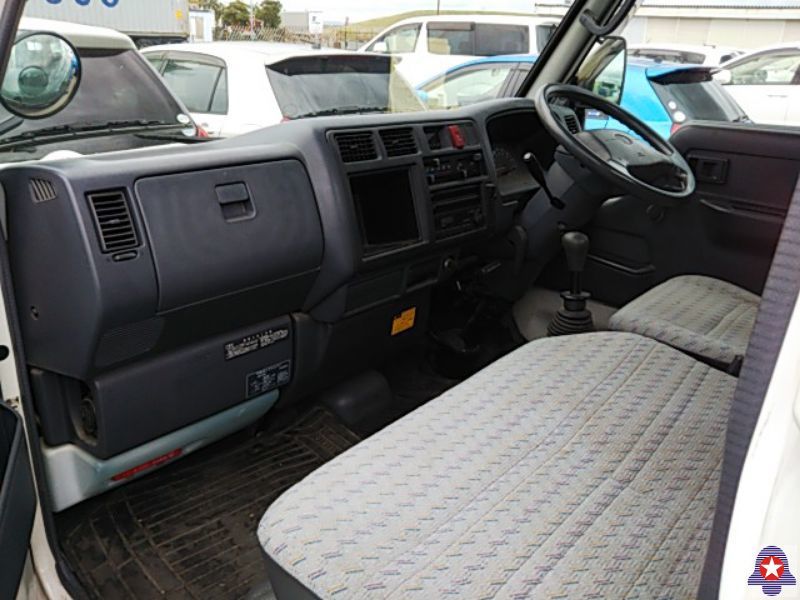 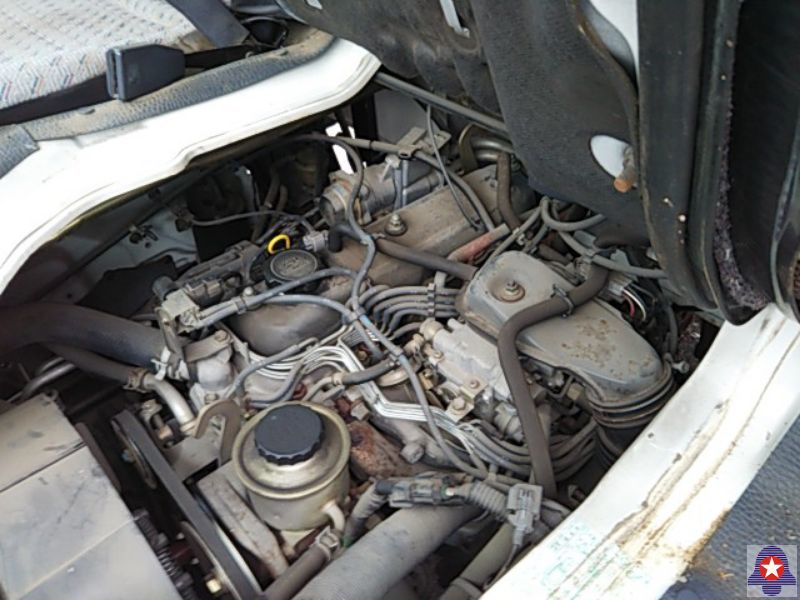 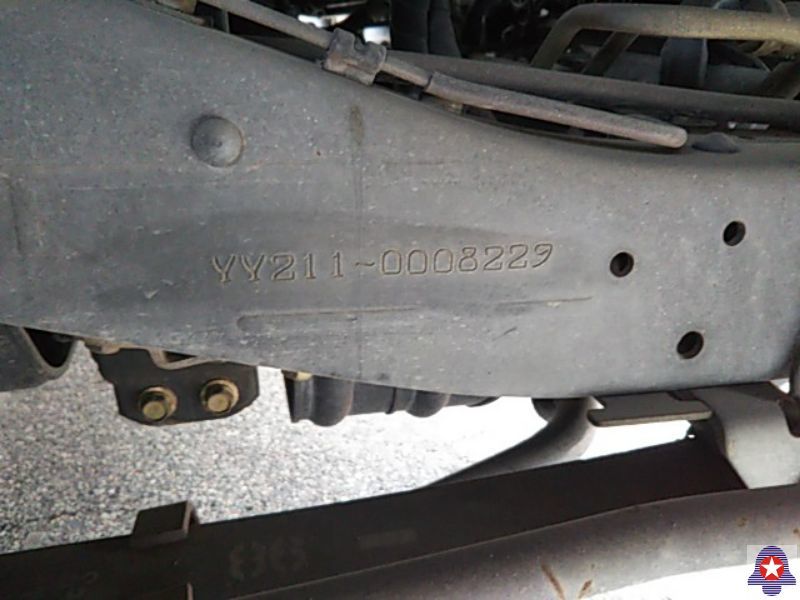 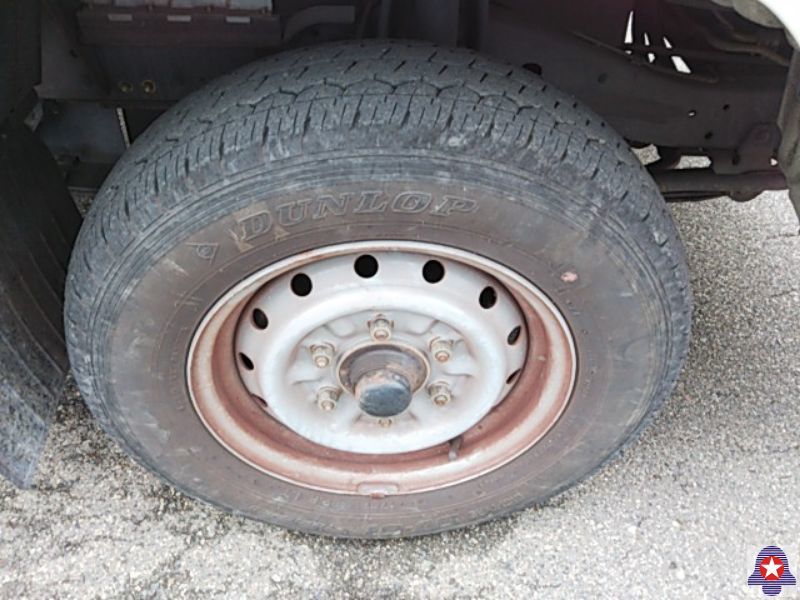 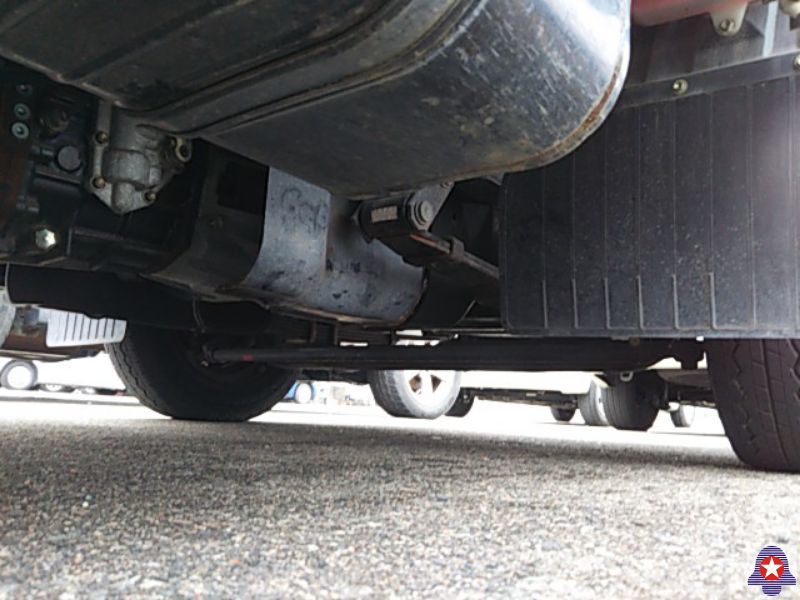 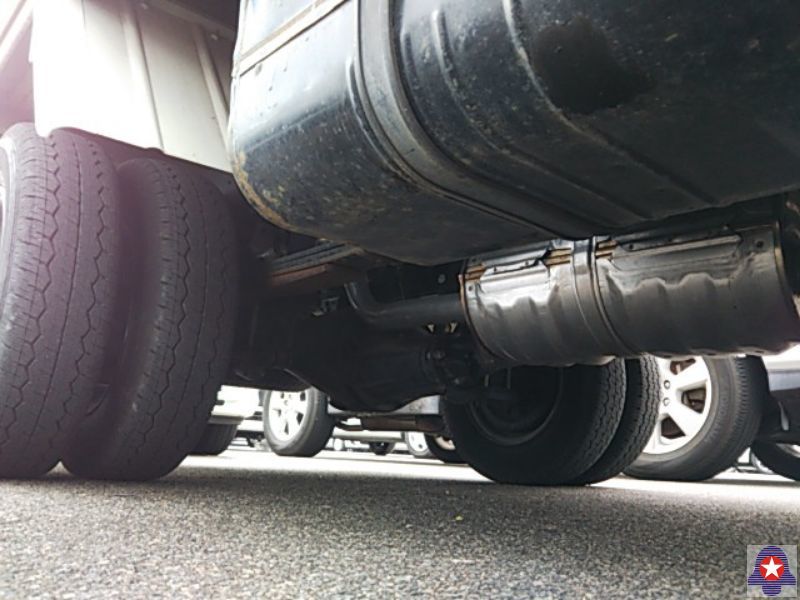 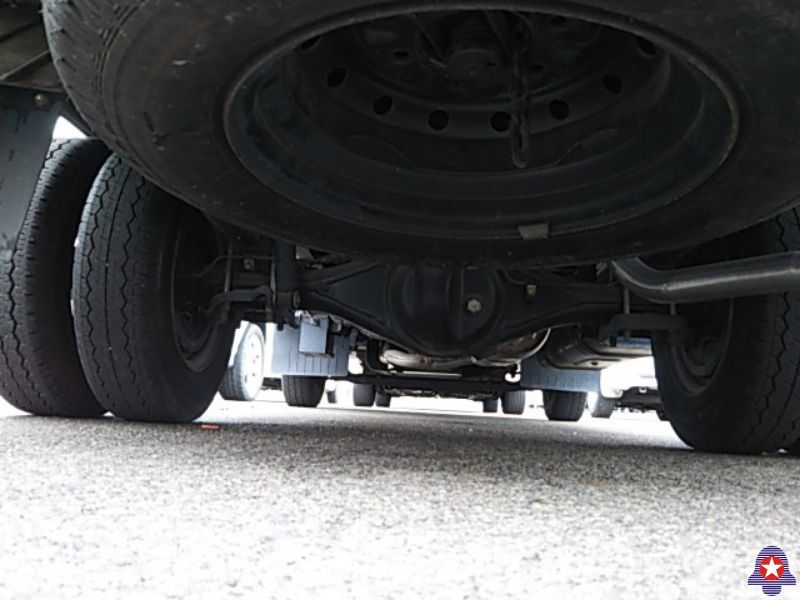 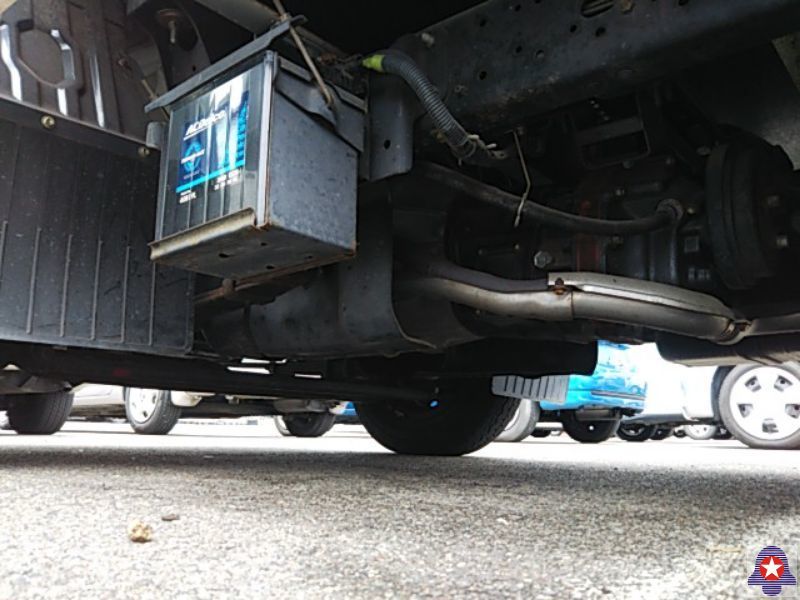 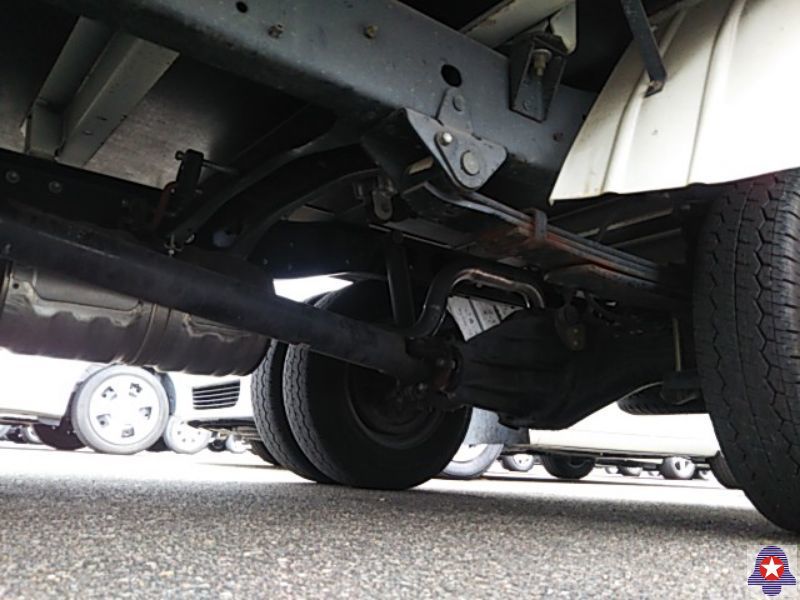 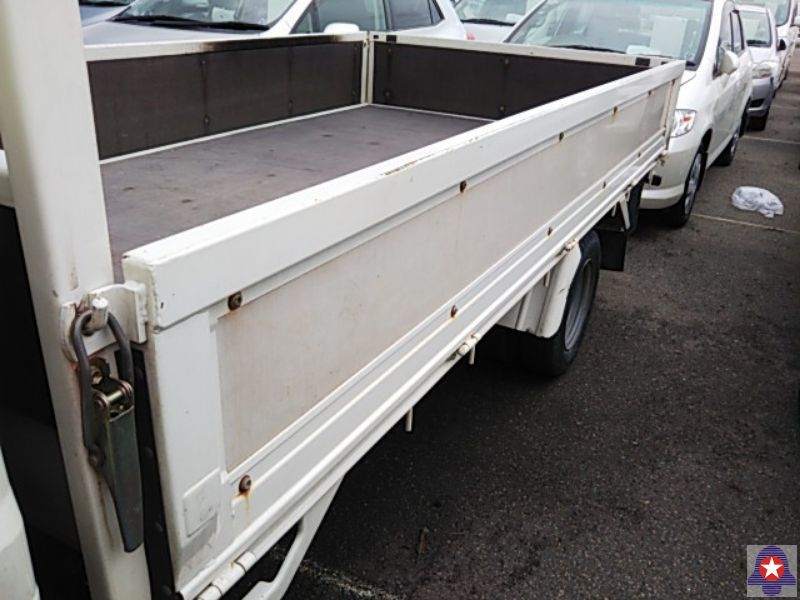 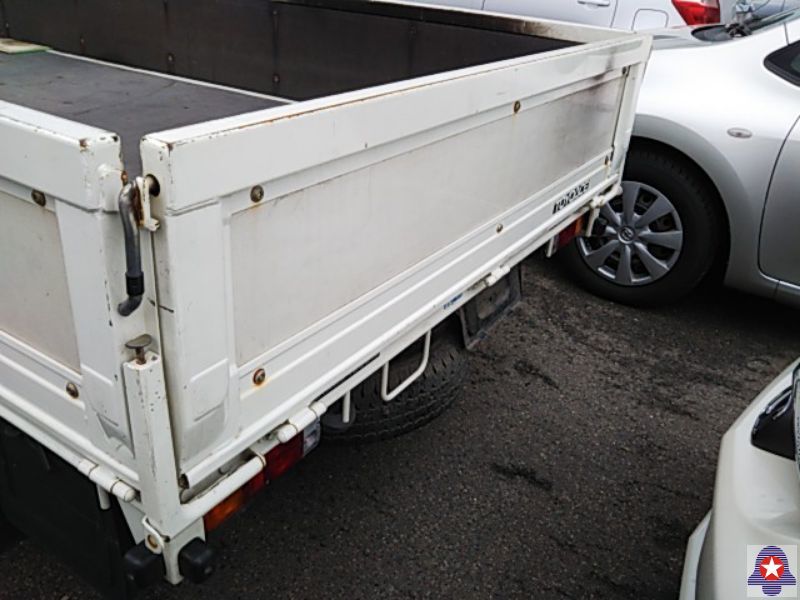 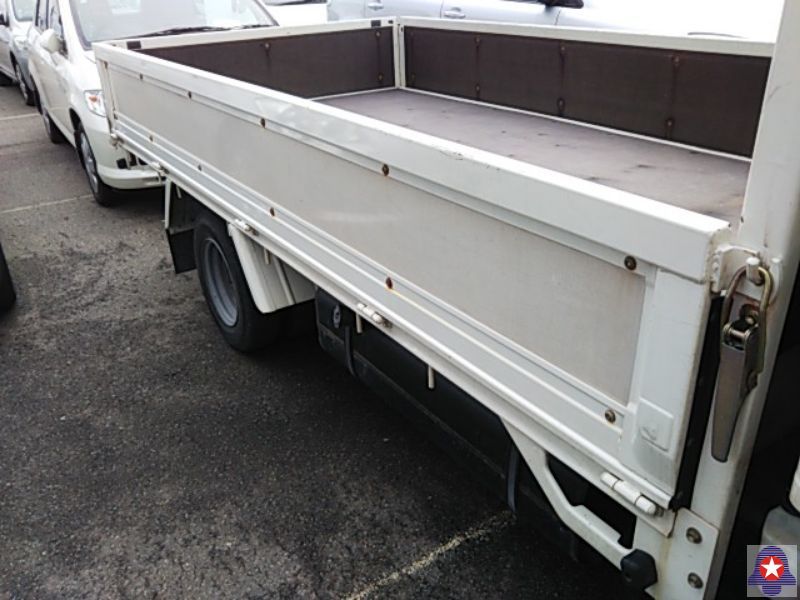 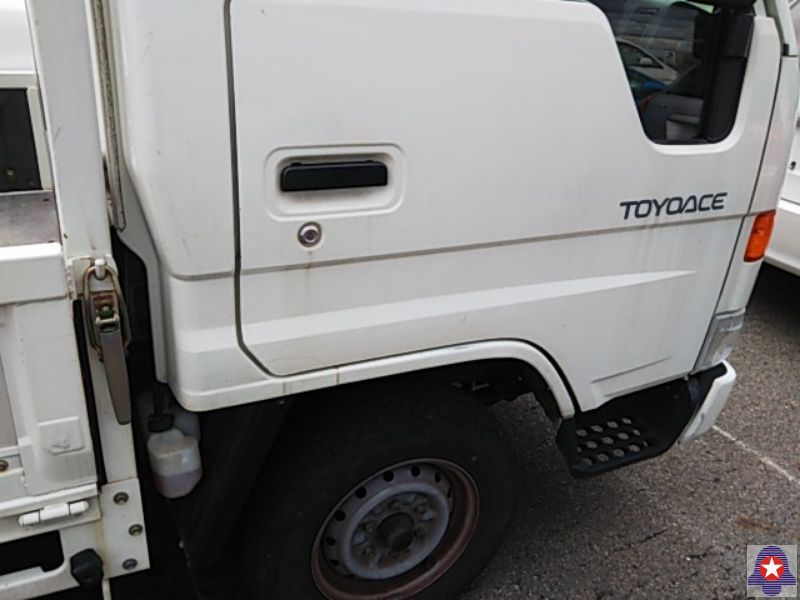 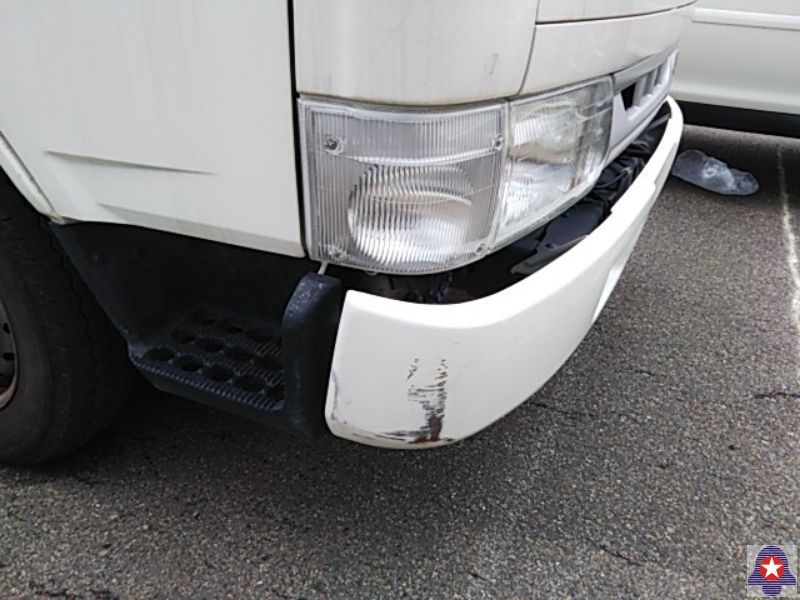 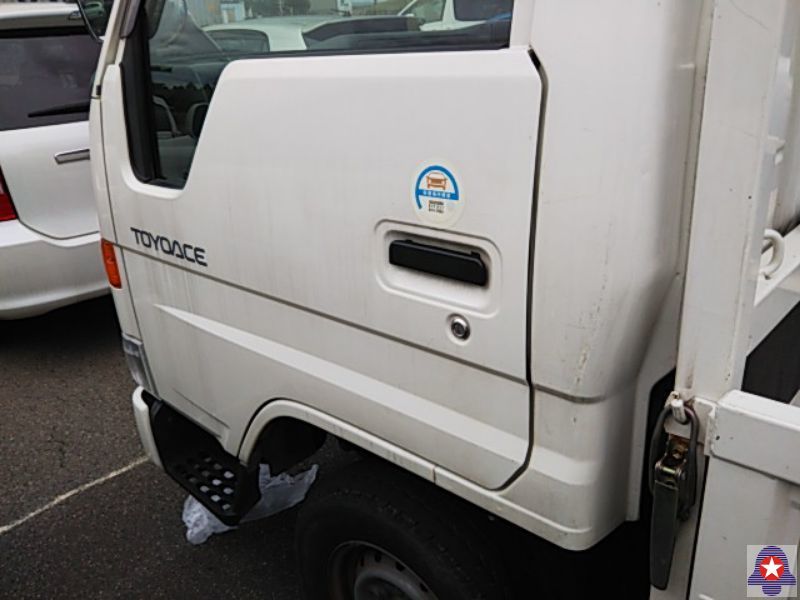 Toyota TOYOACE is one of the successful medium size trucks. Its range is a light to medium-duty cab size truck with different horsepowers. Toyoace have been introduced with a different name in different markets around the world. The truck line has been introduced in many generations. The first generation of ToyoAce has an introduced with the design of one ton truck of semi-cab with four-cylinder engine inline valve system. The second generation of ToyoAce was designed as a semi-cab over the layout and initially sold as SK20. The third generation came with Y-series chassis and had modern design along with numerous new body styles in the market..

2019 Starbell Auto. Trademarks and brands are the property of their respective owners.